Let’s back up a minute to review making nouns and verbs plural. You are probably familiar with making nouns plural already. Most nouns add and -s or -es to become plural, like “cat” becomes “cats,” or if the singular noun ends in ‑s, -ss, -sh, -ch, -x, or -z, add ‑es to the end to make it plural like “class” becomes “classes.”

Verbs, on the other hand, do the opposite. Regular verbs with an -s at the end are singular like “runs,” and verbs without an -s are plural like “run.” For example, Sarah runs around the track OR Sarah and Suzie run around the track. The first example has a singular subject “Sarah,” so “runs” would be the correct singular verb. The second example has a compound subject (plural–two girls are named), so “run” is the plural verb. If you can just remember verbs are the opposite of nouns when it comes to becoming plural, subject-verb agreement will become easier for you.

A lot of subject-verb agreement errors are avoided because they just sound wrong if you mess up. However, not all of the wrong ones sound incorrect:

Incorrect: None of us were allowed to attend the concert.

”None” is singular. “Were” is the plural form of “was.” We have a problem. We make the verb agree with the object of the preposition “us” rather than the subject, so to correct the sentence, we should change “were” to “was”: None of us was allowed to attend the concert.

Incorrect: Either John or Ray need to attend the concert.

With this one, you’re probably thinking, “There’s a compound subject, so it’s correct,” but you’d be thinking incorrectly. The “or” lets us know only one person needs to attend the concert, not both, so we have to use the singular verb “needs.”  But “and” in the example above means there were two.

Another difficult part when it comes to “or” is if the second noun of the compound subject is plural.

Incorrect: Either John or the girls needs to attend the concert.

This is incorrect because if the girls are the ones who need to attend, then the verb should be plural “need.” The rule usually is to match the verb to the noun closest to it. Therefore, look at “girls” since it’s next to the verb and make it agree: “girls need.” Now, you can correct the sentence: Either John or the girls need to attend the concert. If you switched them, you would write: Either the girls or John needs to attend the concert. Since “John” is closest to the verb, you’d make those two agree. Are you scratching your head yet?

This just scratches the surface regarding Subject-Verb Agreement. There are several other examples of hard to agree subject and verbs. For a more extensive lesson on Subject-Verb Agreement, see the Owl at Purdue. Their list of examples is pretty exhaustive. Also, let me know if you have any questions! I’d love to help you and your student(s) understand grammar and writing better. 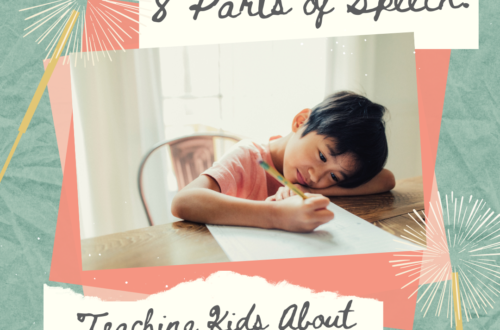 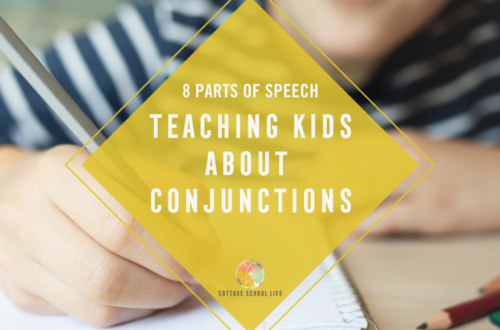 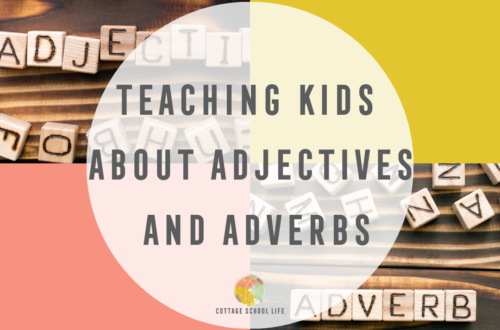 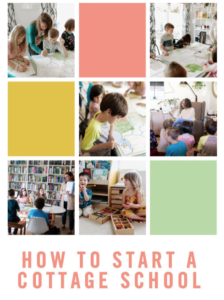